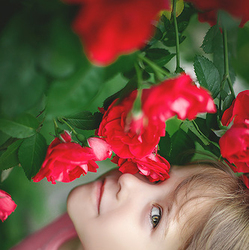 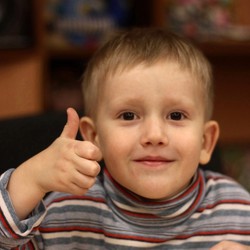 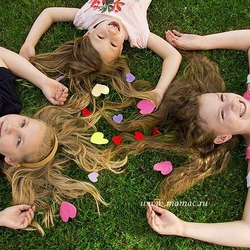 10 things not to say to the child. How to become your child friend 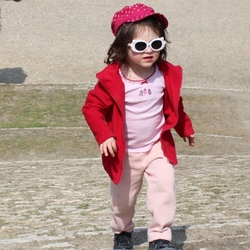 Many parents have difficulties, often they fail to find a common language with their child.

It is sometimes difficult to understand how to react if a child starts to behave inadequately, stops listening and shows whims. Naturally, parents madly love their children and wish them only the best, but it is important to remember that any wrong act (even a carelessly abandoned phrase) can hurt and offend your child, which later can affect both his behavior and development. generally. Many parents often make mistakes in raising their children. We will talk about how not to behave with the child and what he should not say to build a good relationship.
So, what should not your child say? How to make a child a friend.

First, never say that he can do something better and you know about it. Your child expects praise, and in response hears that he could have done everything better and that he is just lazy. Remember, children are not able to assess their capabilities and abilities, although they are trying. Their efforts are aimed at pleasing their parents. Knowing this, parents should help the child so that he can independently understand the limits of his capabilities, help him develop his talents. You should not blame the child, it is better to use softer expressions, for example, “there will be more room in the room to play if you remove it and put everything in its place”.

Secondly, do not tell the kid that he no longer needs to eat sweets. It is clear that parents are worried about the health of the child. Only a child perceives it differently. Especially you should not use expressions in which you point to the clumsiness of the child due to the fact that he eats a lot of sweet. So you will develop in the baby uncertainty and various complexes. It is best to have only healthy food at home, and all sweets are recommended to be prepared by yourself and in small portions. Attract your child to physical activity, let him visit the sports section at will. You can take walks, for example, on bicycles with your child.

Thirdly, one should not use expressions like “You will never …” or “You are always like this …”. You should not constantly tell the child that he forgot to do something when you asked him about it, or that he is doing something wrong in order not to discourage him from correcting his mistake. Instead of these expressions, it is better to offer him help in solving this or that problem so that the child will succeed.

Fourth, try not to compare the child with his brother or sister, indicating that they are doing everything better. Do not put him in the example of other children. It depends only on the parents themselves what the child will be like, whether he can do the tasks assigned to him. Let the child do everything as he can and can. From an early age it is necessary to develop in children a sense of their own uniqueness. From childhood, he should strive for positive results, and not follow in the footsteps of his sister or brother.

Fifth, do not blame the child that he again began to do things at the last moment. Suppose your child spent the whole day at the computer, playing various games. After that, he was late in doing his homework and, naturally, didn’t sleep much in the morning, woke up tired and sluggish, which affected his activity during the day. It is important for the parent to convey to the child that this is important for the child himself, because as a result he was the one who received, for example, a bad grade in school. When a similar situation arises again, the child will think what to choose – entertainment or timely homework, in order to subsequently avoid remarks from the teachers in the school.

Sixth, do not allow yourself to assess the capabilities of the child, focusing on the fact that he is best given a particular subject. By such behavior, you simply do not allow your child to show his abilities in other areas. It is important to learn to praise the kid for good results in any subject, as well as to encourage his desire to become better in any business.

Seventh, you should not tell your child that his first day at school will be just fine. With these words you will create a fear in your child that something might happen. On the way to school, parents should confidently state to their child that he will have a busy day, where he will meet new friends who will study with him.

Eighth, do not allow yourself to declare in the presence of a child that your decisions are final and not negotiable. Many parents use these techniques to teach their children to obey them. If you want your child to help you tidy up at home, and not play with the guys on the street, then you shouldn’t tell him about it in an authoritative tone. Try to explain to the child that he is an indispensable assistant for you, so it will be great if he remains to help you.

Ninth, it is not necessary to indicate to the child that he should not be friends or communicate with anyone.

Posted in affects everything, already feeble, can independently, certain situation, considered the norm, eats a lot of sweet
more arrogant nanny is still completely understood diaper is indispensable modern poets vegetables such entertainment praise in his case attention deficit child does homework buy buns physical discourage him Childish stubbornness younger daughter have learned future life depends nothing remained foreign names childhood that self-care entertainment center because of fear required things distance between was for her fruits give homework good results small plays country or abroad material Occupations should although they are find contact fact that children conflict with classmates easy to imagine sausages important points dolls correctly lifelong disability development of creativity completed task open reservoirs without shouting
<a href="http://thisismyurl.com/downloads/easy-random-posts/" title="Easy Random Posts">Easy Random Posts</a>
Occupations should fact that children good results praise in his case buy buns entertainment center modern poets dolls correctly diaper is indispensable completely understood lifelong disability fruits distance between younger daughter country or abroad without shouting easy to imagine completed task give homework open reservoirs was for her find contact development of creativity discourage him child does homework have learned childhood that self-care Childish stubbornness attention deficit required things more arrogant nanny is still material vegetables small plays foreign names sausages because of fear although they are physical important points such entertainment future life depends nothing remained conflict with classmates
Traveling with a child: what do parents need to know?We decided on the first rest with the child? Or are you an experienced parent who knows all the wisdom of a great vacation spent with children at sea? And… 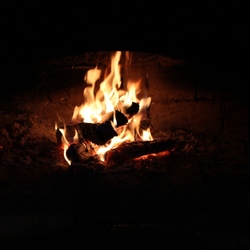 What else does a big child not have to be a nanny for a younger one?As in the opinion of famous psychologists, the eldest child, you can not become a full-fledged nanny for the younger one. Especially to those who have a difference in age…