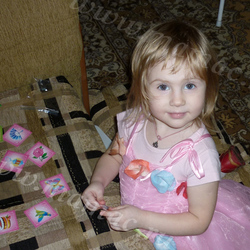 The white crow - not like a child - need helpRogue people live near us, inside of us since childhood. An acute problem is characterized by various psychological terms: the white crow, the black sheep, the ugly duckling. What are… 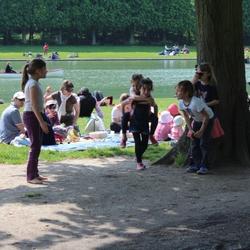 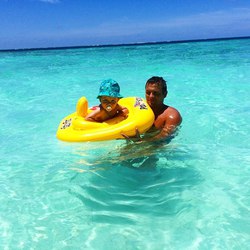 How to create a good relationship with a stubborn child. Councils of a famous psychologist.

Stubborn children, according to their parents, are endowed with an unbearable, explosive and harmful character. They love to do everything in defiance, testing the patience of their parents and are able to bring an adult to hysterics and unjustified actions. How to teach a stubborn to follow the rules?

How to create a good relationship with a stubborn child?

According to the famous psychologist Robert Mackenzie, you can find a common language with a stubborn child. For this, you need to develop the right approach to it and follow it without deviation.

When we are confronted with manifestations of a child’s bad manners, we most often blame his parents for this, believing that he is pampered, allowed liberties and does not try to re-educate. And the parents of such a baby themselves, blame themselves for not being able to find the right approach to the child.

Psychologist Mackenzie himself was in a quandary when his second child was born. At that time, he was already a successful specialist in the field of parenting and believed that he would successfully cope with the second child, because he already had a positive experience with the first child.

But the second child turned out to be a big stubborn man, who was not acted upon by any exhortations. He put his parents out of himself, because no pleas, agreements and requests did not act, as it was with the older boy.

The famous psychologist Mackenzie realized that his knowledge would not help in raising a younger son, and he took the advice of other specialists and based on them, created a set of rules for parents of stubborn kids.

An obstinate child resists the usual methods of education. And it is very difficult when the temperament of the parents and the child is different. If parents are endowed with a docile temper, willingly make contact, then it is difficult for them to communicate with a child of the opposite temperament. They do not understand each other and are more distant. Each of them seeks to overcome the other by all methods, but nothing works.

– Find another method of education.

Raising a stubborn child, you can not use the following styles of education:

– punitive or authoritarian (firm but not respectful). Parents use intimidation, intimidation and threats. Usually, the obedient baby begins to cooperate, because of fear. The stubborn people declare a boycott and respond to evil with evil.

– permissive (respectful, but not strict). It operates according to the principle: freedom, equality and mutual respect. But it has no hard boundaries. In this case, the parents count on understanding, but the child controls the parents and refuses to obey. Anarchy occurs in communication.

– mixed (not solid and not respectful). This method is characterized by inconsistency, because it is endowed with the worst features of the first two styles. Parents go from one extreme to another.

With obstinate children it is necessary to use democratic approaches, respectful, but firm! It is based on the fact that the child is capable of independent problem solving. He must have a choice on which to learn. A child can get a certain power and control, corresponding to his ability to be responsible.

– The presence of rigid boundaries.

– Clear expression of your thoughts.

If the mother says: “stop jumping, otherwise I will be angry”, then the child understands that she is still angry and will become even angry. It does not work, and he will continue the job. More acceptable would be the words: “Stop jumping from a slide, otherwise you will go home.” It is necessary to speak extremely clearly, firmly and in a respectful manner.

* Watch your tone, because of the expressed anger, exclamations and other emotions, the child will not understand the essence of what was said. He will understand that the parent has lost control and will continue to experience your psyche.

* It is better to make instructions to the child in an everyday but firm tone. So you show that you control situations, are confident in yourself and in your words. And remind him that if you disobey, it is not a punishment that awaits him, but a different situation. So you give a choice.

* Do not allow a quarrel or “trade”. The debate and discussion of the situation, give rise to the stubborn to think that your rules can be revised or canceled.

* Give a limited choice: “You can stop shouting and making noise or spend 10 minutes in your room.”

* When anger and quarrel arose, you must offer the child to pause and cool down.

Posted in fact that there should, first spoon, innate style, person’s personal, successful specialist, teenager is undermined
more arrogant future life depends diaper is indispensable sausages required things nanny is still small plays fruits good results entertainment center because of fear have learned Occupations should find contact give homework nothing remained material Childish stubbornness buy buns fact that children lifelong disability development of creativity childhood that self-care foreign names conflict with classmates vegetables easy to imagine without shouting although they are important points praise in his case child does homework such entertainment country or abroad modern poets open reservoirs completed task physical discourage him younger daughter completely understood attention deficit distance between was for her dolls correctly
<a href="http://thisismyurl.com/downloads/easy-random-posts/" title="Easy Random Posts">Easy Random Posts</a>
attention deficit dolls correctly without shouting such entertainment was for her childhood that self-care lifelong disability easy to imagine child does homework find contact fruits future life depends completed task material fact that children completely understood good results sausages entertainment center nothing remained Childish stubbornness although they are Occupations should vegetables buy buns physical praise in his case small plays give homework country or abroad foreign names required things important points open reservoirs discourage him distance between development of creativity more arrogant conflict with classmates because of fear modern poets have learned diaper is indispensable younger daughter nanny is still
Safe behavior for children at home, on the street, on the roadAfter another horrific news on the Internet or in the news, we want to hold our child everywhere by the hand in order to protect against all potential misfortunes and… 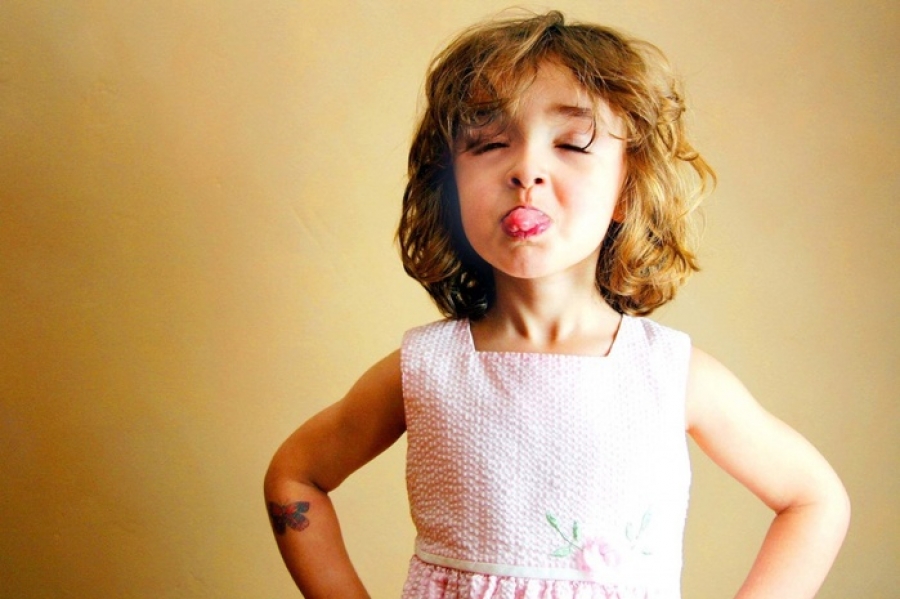 The musical education of the child at home and at school. Advice for parents and educatorsThere is no person who does not like music. Each of us has our favorite works that we want to listen and perform. Musical taste and understanding of music is…